The History of Autopilot 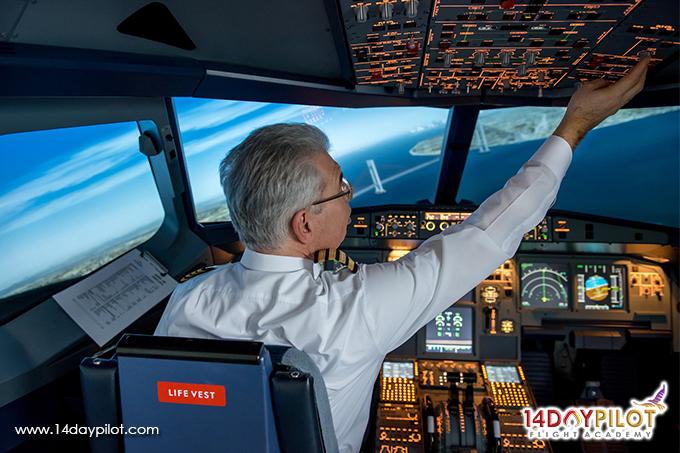 THE HISTORY OF AUTOPILOT

You might have seen in some action movies where the pilot goes “autopilot activated”. It seems cool and all, but do any of you really know the history behind autopilot? Of course, you could find the answer to that somewhere in google, but why bother. You’re here already, come find out!

Autopilot is a system that is used in a vehicle to control the vehicle’s trajectory without constant manual control by humans. Such vehicles include aircraft, marine crafts, or even spacecrafts, like rockets!

This does not mean that ‘robots’ are taking over the job of a human, however, as the use of an autopilot is simply to assist the pilots when controlling the vehicle. Making their lives easier and allowing the pilots to focus on other aspects of the flight system.

In the past, pilots were required to give their undivided attention for the whole duration of the flight in order to fly safely. As technology improves and the aviation world transitions into the modern world, autopilot was introduced to aid pilots during long journeys.

The autopilot would help pilots perform tasks that are otherwise done by the pilot themselves which could lead to eyestrain and fatigue. With technological advancements, we are now able to take flights across the world within a day, flying for over 12 hours at a time.

As passengers, we are already tired of sitting in the cabin, watching the same old movies, feeling cramped up inside a tin foil floating in the sky. Can you imagine how the pilots must feel? Having to be alert at all times in case something unexpected happens? Responsible for hundreds of lives in the cabin?

This caused a lot of mental and physical exhaustion to pilots as they are constantly thinking, moving, and flying the aircraft. Fatigue may pose as a serious issue when it comes to safety as fatigue reduces attention.

Hence why the autopilot was a huge breakthrough in the aircraft world as it reduces the work exertion of pilots by a lot!

The first autopilot was designed by Sperry Corporation back in 1912. This early form of autopilot permitted the aircraft to fly straight and steady without requiring the pilot’s undivided attention.

Gyroscopic heading indicators and attitude indicators were connected by the autopilot to hydraulically operated elevators and rudders which is highly crucial when the aircraft needs to fly straight and leveled on a compass course.

Without the pilot’s attention, this would often be dangerous as the aircraft could be heading towards an unknown direction with no radars around without the pilots knowing, but with the help of autopilots, this issue could be and has been tackled!

This greatly reduced the pilot’s workload, giving the pilots a chance to rest and be more alert afterwards. Around 1930, this autopilot was further developed to include more instruments that aided the pilots during nighttime flights and bad weather. Basically, acting as an Instrument Rating pilot.

Surprisingly, however, not all aircrafts flown today contain a built-in autopilot system. Smaller aircrafts tend to not have autopilot systems, let alone older aircraft versions. This is due to the fact that such aircrafts are generally used for short range flights with two pilots, hence, reducing the fatigue effect during flying.

The autopilot was demonstrated in 1914 at a competition by Lawrence Sperry in Paris and wowed the onlookers. He did not stop here and continued to work after the war. In 1930, the Royal Aircraft Establishment in the UK innovated a similar type called the pilots’ assistant that used a pneumatically-spun gyroscope.

As time went on, more innovations were done to improve the autopilot around the world. Some included improvements on the control algorithms and hydraulic servomechanisms. In the year 1947, the US Air Force tested the autopilot in which the flight would take off, land, and fly completely under the control of an autopilot.

The testing was successful and as years go by, we have seen greater developments in this sector. Join 14DAYPILOT Flight Academy to learn more on these!