How Close Can An Aircraft Get To A Thunderstorm 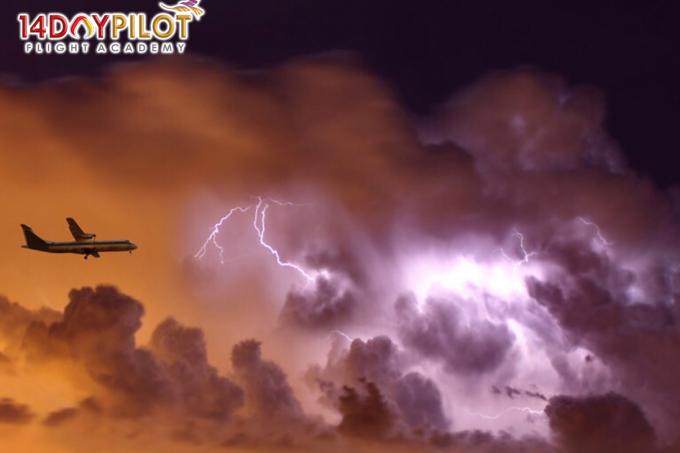 How often do you sit in the airport waiting room, awaiting the announcement that you are now allowed to board your plane to find it canceled due to a storm? This is actually pretty common and as annoying as it is, at least you know you are safe from the dangers that awaits you up in those clouds but, what happens when you’re already up in the clouds and the captain puts up the seatbelt sign? Don’t panic, we’re here to let you know that all is well.

All aircrafts are required by the FAA to meet certain safety measures hence, you can be sure that the aircraft you’re in is perfectly capable of handling a thunderstorm. Flying through clouds during heavy rain is okay as aircrafts are designed to handle a particular amount of rain water. Although, when freezing rain is encountered, that’s when trouble starts. Freezing rain would lead to icing where there is a build up of ice on the surface of an aircraft, often on the wings, tail and nose, sometimes even in the engine. This would alter the aerodynamics of the aircraft and cause an aerodynamic stall which would change the speed of the aircraft. 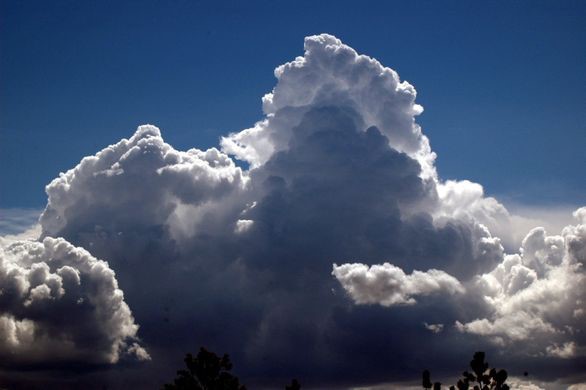 Thunderstorms go on for miles around the cumulonimbus cloud which means that flying above and below such clouds are also dangerous. It is always advised for pilots to turn around and find a different route when there are thunderstorm clouds in their path. However, if you are already inside the cloud, it is best to keep going forward until you find the exit as this would be the fastest escape route. Of course, inside the aircraft, there is little to no vision hence, Instrument Rating is highly crucial at this point. It is also recommended for pilots to keep an eye on the instruments when inside a thunderstorm cloud as the lightning may potentially blind pilots. 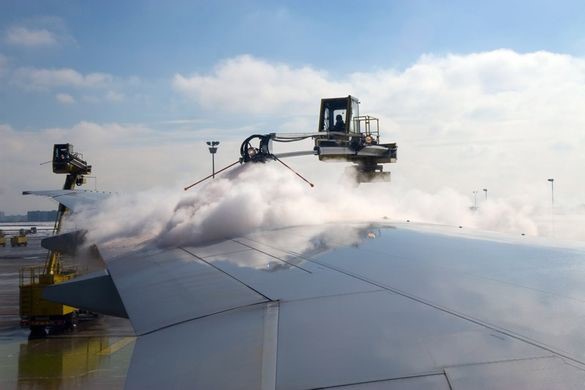 Prior to flight, every aircraft undergoes de-icing and anti-icing to prevent and remove any forms of icing on the surface of the aircraft. If the plane is struck by a lightning, which is actually an extremely rare case, you can rest assure that you will be safe due to the specially designed interior that acts as an inductor. The aircraft is also designed to redirect the lightning to the tail of the plane. The only downside to lightning strikes on an aircraft is that this may cause communication and electrical navigation systems to go haywire or even become damaged. But, as said before, this is a rare case. 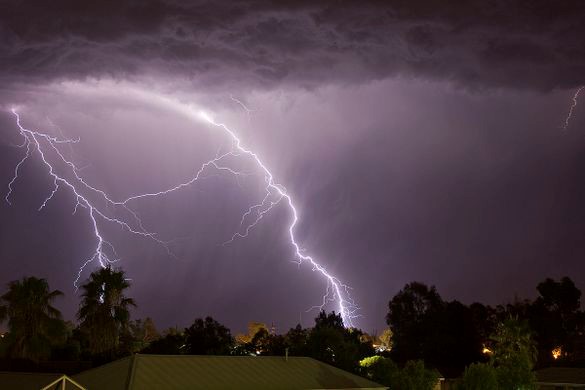 Turbulence will also be a factor during such times and it is safe to say that no matter what, turbulence will always cause a slight jump in your heart. Turbulence may be bad but, planes are able to handle it. 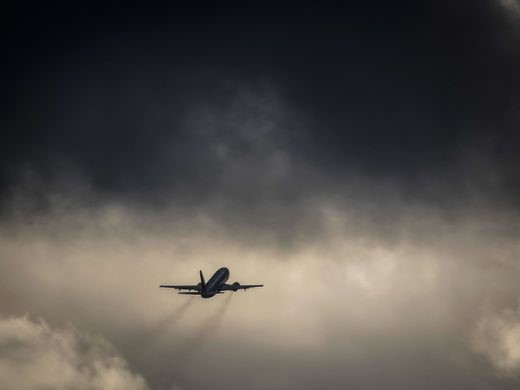 So, how close can an aircraft get to a thunderstorm? The best thing to do is, well, avoid going anywhere near a thunderstorm but, if the odds allow it, you can rest easy knowing that even in the thunderstorm, you will be safe most of the time. It is a rare case that accidents occur due to thunderstorms only, there are always other factors. Once inside a thunderstorm cloud, pilots mustn’t forget Instrument Rating as this would be the difference between life and death.