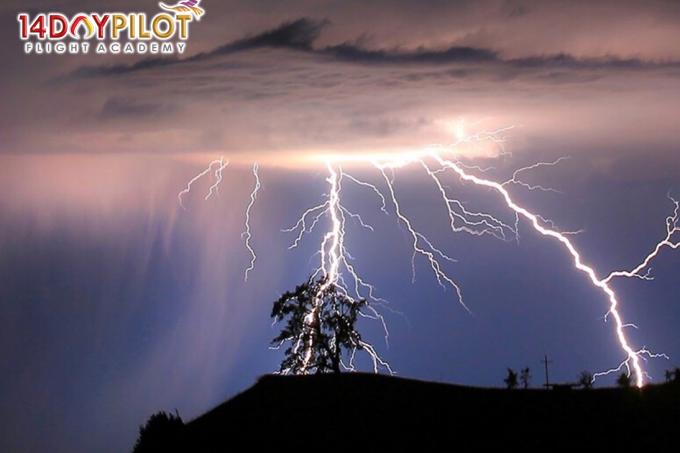 Hazards of thunderstorms to aviation

Thunderstorms undoubtedly poses as one of the most dangerous hazard towards aircrafts, but what factors plays a part in these scenarios? Unsurprisingly, there’s a large number of factors that could cause minor or even severe damage to aircrafts. This would be due to the fact that thunderstorms are difficult to be foreseen by weather radars and often, it is too late for pilots to escape cumulonimbus clouds. Thunderstorms carries with them various problems including tornadoes, turbulence, icing, hail, low visibility and lightning.

Tornadoes
Tornadoes occur with both isolated and squall line thunderstorms. An aircraft entering a tornado vortex would most likely suffer a loss of control and often structural damage. Tornadoes may form due to dust or moisture during rain, however, it may also form when air is dry which, in this case, the tornadoes would be considered invisible. The lifespan of a tornado ranges from several minutes to hours. Smaller tornadoes have a lifespan of roughly 1 hour. 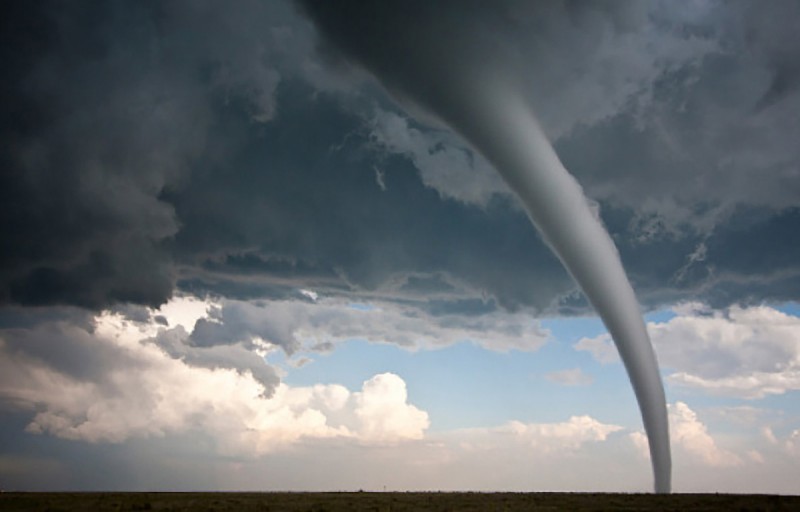 Turbulence
Present in all types of thunderstorms. The most severe thunderstorms have the capability of destroying an aircraft. Such turbulence are mostly found between updrafts and downdrafts. Manoeuvring during turbulence would greatly increase stress on the aircraft which would pose as another hazard. 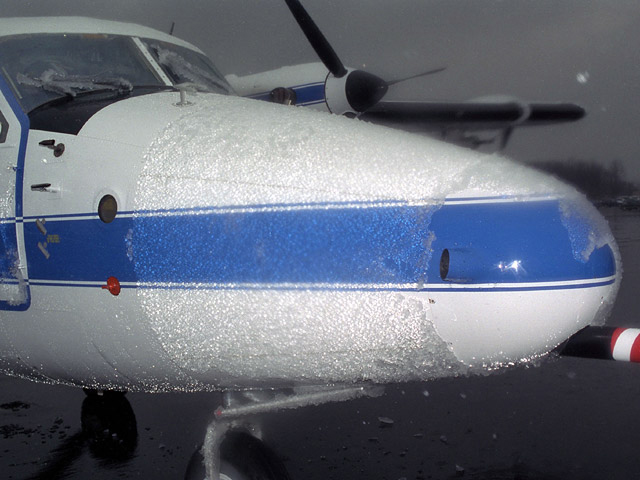 Icing
The build up of ice on the surface of an aircraft is called icing. Icing changes the aerodynamics of a plane, therefore, increasing drag and reducing lift causing the aircraft to enter an aerodynamic stall followed by the alteration of speed. Thunderstorm icing is highly dangerous and often occurs within temperatures of 0-23 degrees Celsius. 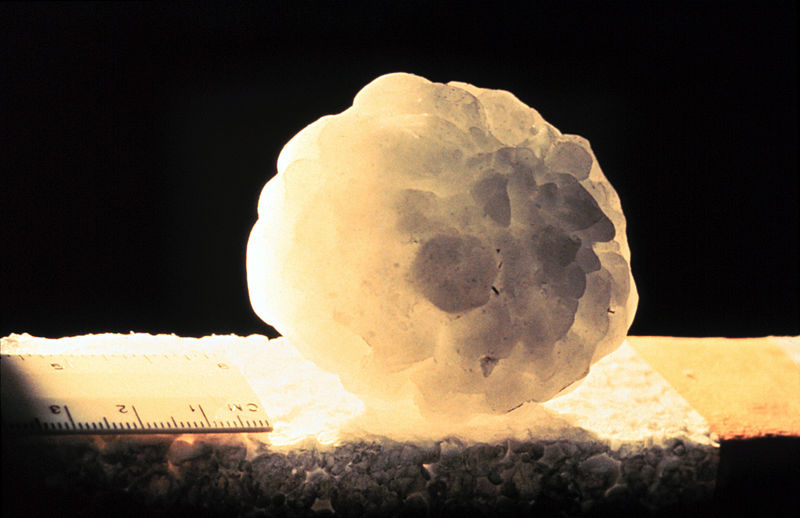 Hail
Hail is present in temperatures below 0 degrees Celsius. Large hail occurs along with severe thunderstorms followed with strong updrafts at high altitudes. Hail may still be encountered in clear air several miles from the thunderstorms.


Low visibility
During a thunderstorm, visibility is nearly zero within the thunderstorm cloud for the pilots. Other scenarios of reduced visibility would include during precipitation and the convection of dust 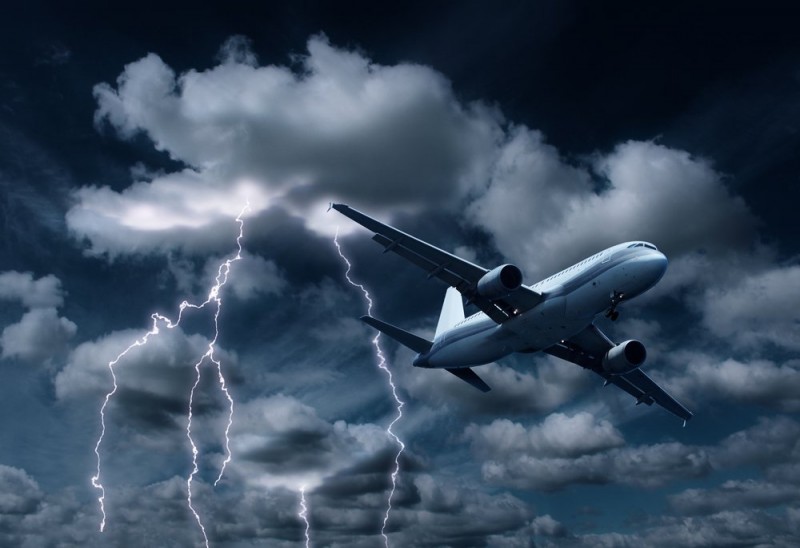 Lightning
When lightning strikes an aircraft, communication and electronic navigational equipments may go haywire and become damaged. It is also possible for lightning to cause an aircraft explosion due to fuel leaks after a strike. Fortunately, accidents due to lightning strikes are extremely rare. However, when inside a cumulonimbus cloud during a thunderstorm, it is highly advised for pilots to look solely on the instrument rating as pilots may become blinded due to nearby lightnings.

Wow! That’s a lot of factors. It is strictly recommended for pilots to have their Instrument Rating prior to flight in order to avoid panic when inside cumulonimbus clouds where vision is most likely non-existent.