What are flight control surfaces and what is their importance on an aircraft? As a student pilot, it is our duty to continuously study about aircrafts and its parts in order to understand what each of its parts are used for. This would help you become a better pilot! Therefore, let’s jump right in! 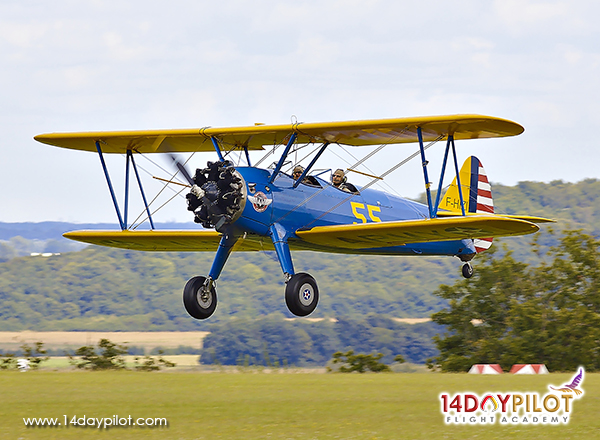 In the early stages of flight control surfaces development, it was rather successful. The aircraft was able to generate enough lift in order to depart from the ground, but afterwards, the problems began. The aircraft was uncontrollable and most of the time ended in crashes.

Ailerons are located near the wingtips of an aircraft and are used to manipulate the force of lift acting on the aircraft. Ailerons moves in opposite directions to the direction of the stick, which is what is used to control the ailerons. If the stick is moved to the left, the left aileron goes up and the right aileron goes down.

Raising the ailerons would reduce lift on the wing and vice versa. If the stick is unchanged, stays at the centre or is at neutral, the aircraft will be maintaining bank angle. The bank angle is the angle in which the aircraft is inclined about the horizontal axis. 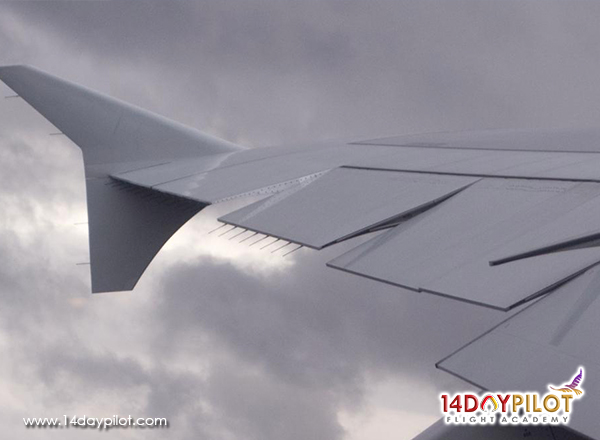 Rudders can be found on the trailing edge of the vertical stabiliser of an aircraft. Rudders allows the aircraft to move in different directions. Rudders are controlled by pedals, the left and the right. If the left pedal is pushed, the rudder deflects to the left and vice versa.

Deflection of rudders to the right would push the tail towards the left side and cause the aircraft’s nose to yaw to the right. This can be avoided simply by returning the rudders to neutral in order to stop the yaw. 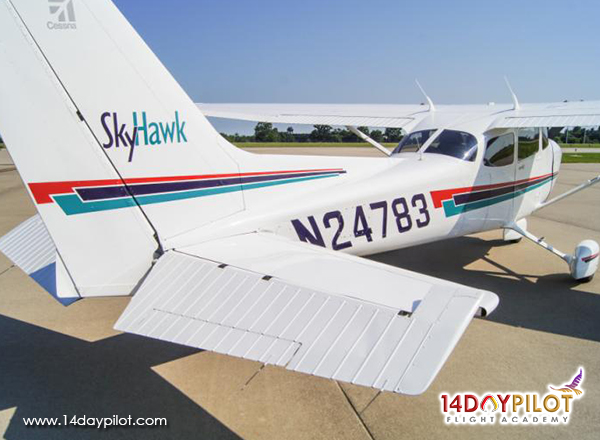 Last, but not least, elevators, not the ones you find in high rise buildings, are part of the horizontal stabiliser that can be adjusted during flight. They are attached to the back of the horizontal tail and moves up and down in unison with one another.

Now that we’ve learnt about the main control surfaces of a fixed-wing aircraft, we can now learn about secondary effects of these controls. Let’s begin with ailerons!

Ailerons controls roll. If you don’t know what ailerons are, refer to our last post and come back! What does it mean when ailerons control roll? This can be observed when the stick is moved to the left, but adverse yaw moves the nose of the aircraft to the right. Ailerons, if you haven’t guessed it already, causes adverse yaw.

Wingtip ailerons uses the joystick controls instead of being pulled manually by hand through! a chord by the pilot, while Frise ailerons' are highly advantageous and advanced at its time as it could counteract adverse yaw! Lastly, differential ailerons are ailerons which have been rigged to reduce adverse yaw by creating the ailerons to deflect less when the ailerons are going down.

Rudders, on the other hand, controls the yaw of an aircraft and in most cases are controlled by pedals. Adverse yaw can be defined as the uncontrolled movement of an aircraft in the yaw axis, which can be found perpendicular to the wings and fuselage of an aircraft, facing downwards.

The use of control surfaces on an aircraft are highly advantageous for us during flight. So, it’s best to gain more knowledge in order to advance further. You know what they say, to become a pilot you must think like one. Which means you must know your aircraft inside and out in order to become the best of the best. 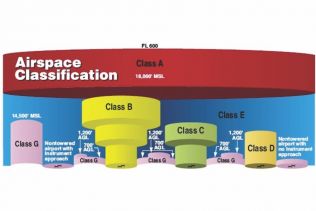