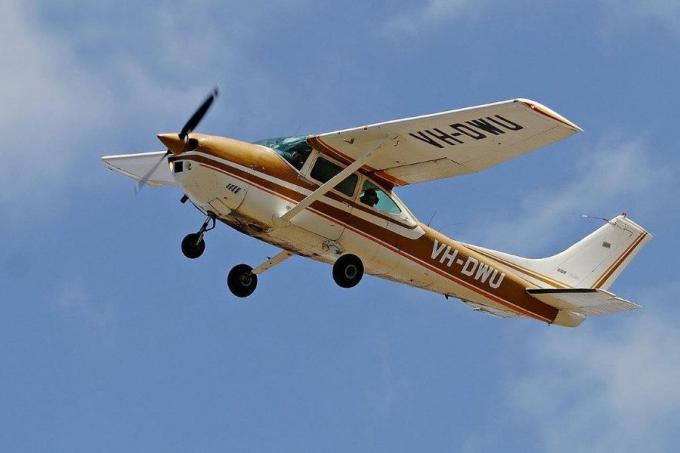 Loss of control in flight continues to be the leading cause of fatal general aviation accidents in the United States and commercial aviation worldwide.  With the release of the Private Pilot – Airplane ACS in June 2016, the Federal Aviation Administration (FAA) revised the slow flight evaluation standard to reflect maneuvering without a stall warning (e.g., aircraft buffet, stall horn, etc.). The FAA explained this change in SAFO 16010 as one approach to addressing loss of control in flight accidents in general aviation.


It is important for pilots to recognize and to maintain a heightened awareness of situations for general aviation. A pilot can prevent loss of control by understanding how an airplane performs in the slow flight regime and how it performs from the stall warning (e.g., aircraft buffet, stall horn, etc.) to the critical AOA, or stall, if flight continues past the initial stall warning. A pilot should also be proficient at controlling the airplane in slow flight, be able to recognize an impending stall and full stall if they occur, and be proficient in performing a stall recovery procedure.

Slow Flight. Airplanes operate at low airspeeds and at high AOA during the takeoff/departure and approach/landing phases of flight. These phases of flight are critical and, given the airplane’s close proximity to the ground, a loss of control could be catastrophic. Therefore the pilot should become proficient in slow flight through training and practice at a safe altitude. It is essential that pilots master the following:
Understand the aerodynamics associated with slow flight in various aircraft configurations and attitudes,
Recognize airplane cues in these flight conditions,
Smoothly manage coordinated flight control inputs while maneuvering without a stall warning, and
Make prompt appropriate correction should a stall warning occur.

To address community feedback, however, the FAA modified the phrasing of the skill element as follows:

Establish and maintain an airspeed at which any further in angle of attack, increase in load factor, or reduction in power, would result in a stall warning (e.g., aircraft buffet, stall horn, etc.).

Stalls. Stall training should build upon knowledge and skill acquired from the slow flight maneuver and encompass the period of time from the stall warning (e.g., aircraft buffet, stall horn, etc.) to the stall (i.e., reaching the critical angle of attack). It is essential that pilots understand:
The aerodynamics associated with stalls in various aircraft configurations, attitudes, and power settings,
How the airplane performs/responds as it approaches the critical AOA,
Factors and situations that can lead to a stall and how to prevent them,
How to recognize the different airplane cues in an impending and full stall, and
How to perform a stall recovery procedure.
The FAA emphasizes that as the pilot transitions from the initial indication and acknowledgement of the impending stall, the flight control applications should be smooth and coordinated - not   abrupt or rushed – until a full stall is reached and throughout the stall recovery.

To perform an accelerated stall safely in a multiengine airplane and achieve the learning objectives, the FAA emphasizes the power should be set to that the airspeed is at, or below, the design maneuvering speed (VA) for the airplane. The pilot should maintain coordinated flight and, once the turn is established, use a deceleration rate of 3-5 knots per second to reach the first indications of a stall. During the recovery, the FAA stresses the importance of reducing the angle of attack first, followed by rolling wings level prior to the addition of power to alleviate the risk of high power if the aircraft is not above minimum control speed (V MC) and responding as expected.