Consequences of entering an airspace without clearance 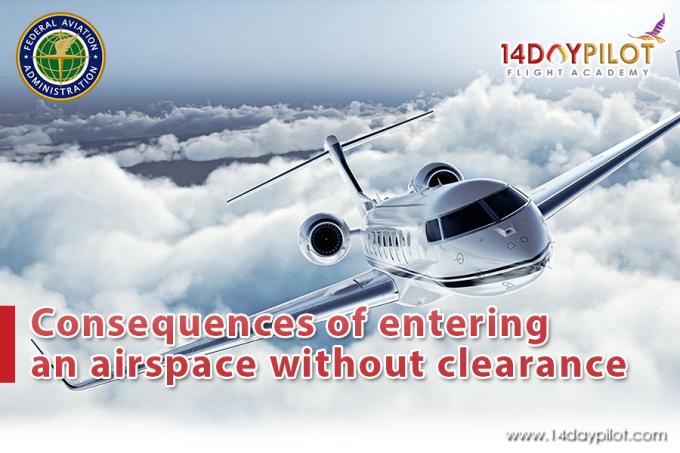 What happens if an aircraft enters airspace without clearance? What should the pilot do? How often does this occur? After learning about airspace in our Instagram posts (@14daypilot), some curious minds have wondered what to do during such situations. Hence, we will be answering the questions right here, right now.

Today, we will be talking more on the Class B airspace as this airspace is the area directly above the airport and is said to be the busiest airspace available. In Class B airspace, student pilots are allowed to fly and all VFR pilots are required to get clearance from the ATC before proceeding with entry. This is due to the fact that the ATC is responsible for the separation of both VFR and IFR aircraft in this airspace, but is only responsible for IFR aircraft in all other airspaces.

In class B airspace, VFR aircraft are monitored to the very minute detail including speed, altitude, position, etc. hence why even though bad weather is a bad time to fly VFR, VFR aircraft are still allowed to fly in this airspace as all movements are guided by the ATC. However, VFR aircraft should not enter clouds as the ATC cannot monitor the aircraft when inside a cloud. 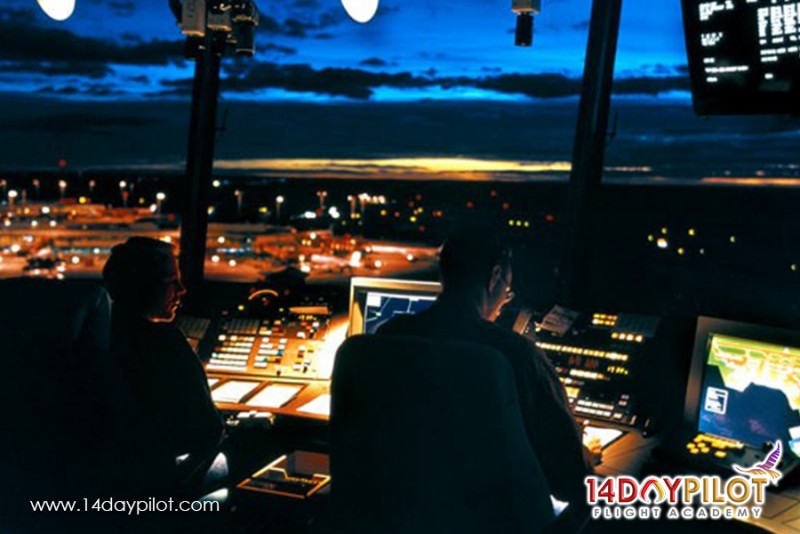 What happens if I violate airspace?

The first thing you should do if you’ve entered airspace without clearance, whether it was intentional or not, although we would hope it was unintentional, is to contact the Air Traffic Controller (ATC) as soon as possible in order to prevent any unforeseen accidents from occurring. This allows the controllers to arrange the separation between you and any nearby aircraft in the air traffic of the airspace.

Hopefully, you are able to contact the controller. If you are somehow unable to, you should land and wait for the controller to give you a phone number to call that would direct you to an FAA staff member. ONLY DO THIS WHEN YOU HAVE A COMMUNICATIONS FAILURE WITH THE ATC AND THERE IS NO OTHER CHOICE. Otherwise, land in the nearest destination outside of the Class B airspace you have violated.

This may sound incredibly intimidating and it may make you terribly nervous to even pick up the phone, but such situations must be reported to the FAA in order for them to implement new regulations that would prevent situations like these from occurring again.

If you are able to contact the controller, you will be assisted by the ATC to leave the airspace immediately in order to prevent any, or further, damages. When cases become too severe and lives are at stake, the controller may be suspended until further notice and your license may also be suspended for a minimum of 4-months.

Furthermore, as we hope that none of you encounter such situations, if you come face-to-face with a scenario in which you are entering the pathway of an airliner, you are putting lives in danger. Such scenarios may occur when you are maneuvering your aircraft around a cloud but fly towards the wrong pathway. The ATC would contact you immediately if this occurs and as per the procedure, you will be given an FAA number to contact and report to. If you’re lucky and there are no other aircraft’s route in your new route, you will most likely just get some scolding by the ATC.

Often times, pilots leaving an airport, aiming for another airspace, for example, Class D airspace, chips off a corner of a Class B airspace boundary without clearance. This could get you in trouble, hopefully not too much, so in general, try to avoid this when you’ve got no clearance for the Class B airspace and take another route.

In conclusion, we think it’s safe to say that getting your license suspended for a 4-month period and endangering the lives of others isn’t worth it. The best thing you can do is follow all regulations and be more knowledgable on airspaces. Remember, prevention is better than cure! Join 14DAYPILOT Flight Academy now and become the pilot you’ve always wanted to be.